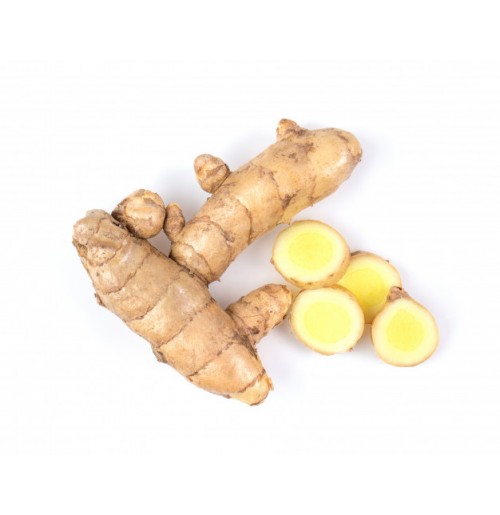 White turmeric is also an ancient spice, which is a rare sight in India.  It is a member of the ginger and turmeric family, but its smell is different. Due to its mango-like smell, it is also known as Amba Turmeric.  It has  warm and ginger-like flavour.

Generally, in the Indian kitchen, white haldi is used fresh, it is even pickled or sliced into thin rounds and served atop green salads. In Indonesia, White Turmeric is cut into pieces and dehydrated, oven or air-dried and powdered for use as a dried spice. In larger quantities, the powder is used as a substitute for arrowroot or barley. In Thailand, young roots are used as a vegetable and in curry pastes.

Fresh White Turmeric can be stored in the refrigerator for up to 2 weeks. The peeled root can be frozen for up to 6 months. 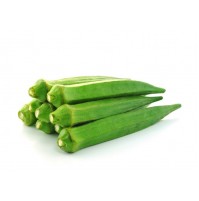 Also known as Okra. It is a flowering plant known for its edible seed pods.Most commonly used as a s 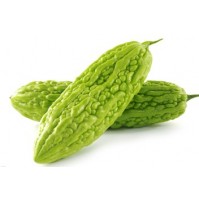 I is a tropical vine that belongs to the gourd family and is closely related to zucchini, squash, pu 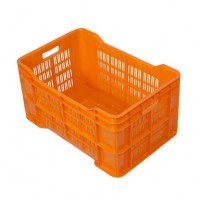 This could be used for exchanging crates at the time of delivery. So if you are someone who doe 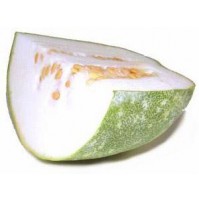 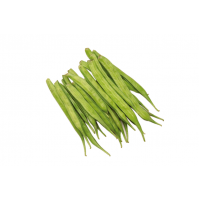 They’re extremely popular veggie. They are indigenous to India and therefore are broadly grown, 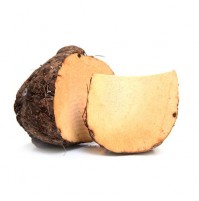 Yams (Dioscorea) are a type of tuber vegetable that originated in Asia, Africa, and the Carribean.&n