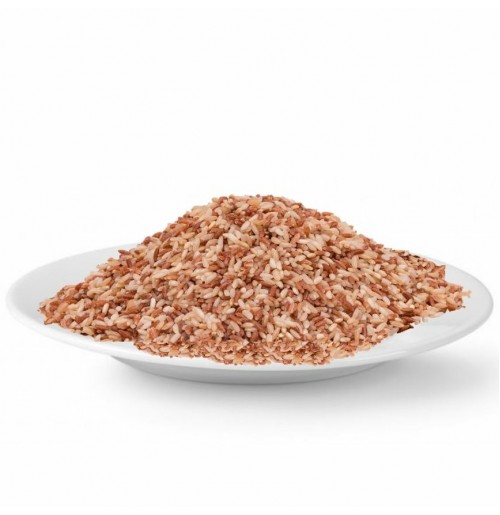 Rajamudi’, is a variety of red rice that was earlier grown exclusively for the Wadiyars or Maharajas of Mysore in Karnataka. Its a very healthy substitute of white rice and has a slightly more nuanced taste. Very popular as its known to be a rich source of dietary fibre, antioxidants and iron.

Benefits: Nutritious Rajamudi rice is good for daily consumption. It has good dietary fibre as compared to polished rice. It is rich in antioxidants and phytonutrients also. The antioxidants prevent our body from infections and free radicals. Zinc present in Rajamudi rice improves the immunity and speed up the recovery and healing of the body. It also has heart benefits as well. It removes the plaque that gets deposited in the arteries. Rajamudi rice is also known for providing bone strength. It also has low glycemic index.

Rajamudi, one of the rarest varieties of red rice available in the market, has a tradition that traces back to the era of the Wodeyars of Mysore. It is said that people who could not pay tax to the King of Mysore were asked to pay nutritious Rajamudi rice in lieu of that. Rajamudi rice is unpolished and comes in a mix of red and brown colour. At one point, this rice was much popular and later it was pushed into oblivion as white rice became popular. With the awareness of organic and healthy rice increased, the traditional Rajamudi rice also gained prominence. 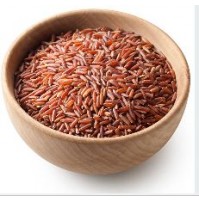 Karunguruvai is a traditional rice variety native to the South Indian parts like Tamilnadu, Ker 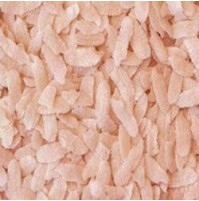 Will be slightly thick. Naturally will shed red colour when washed. Do not throw that water. It is f 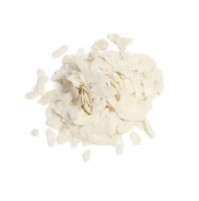 Rice that has been parboiled, rolled, flattened and dried to produce flakes. They dont have any part

Another Super Grain, this tiny-but-powerful food has some similarities to quinoa, both are good prot 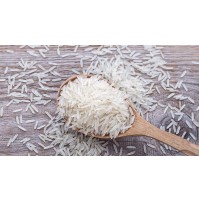