Ancient grain / 'Super Food' Black Quinoa is a natural gluten free seed that is far superior in nutrition when compared to rice or other cereals. While similar in texture to red quinoa, black quinoa has an “earthier” flavour and tends to taste sweeter than white quinoa. Like red quinoa, the black variety also holds up well and maintains its colour once cooked.

Usage: Black Quinoa can be used in the same way as rice and is great in stuffings, pilafs and breakfast cereals. Crunchier than the white version, it can be used as an accompaniment to curries, dals, as a base for salads. It should usually be rinsed or soaked before use. You will know once its cooked when the germ separates from the seed.

Did you know: Black Quinoa was once called “the gold of the Incas” for increasing the stamina of Incan warriors 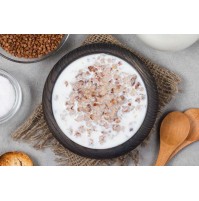 Organically grown in the higher altitudes of himalayas, the husk has been removed ma 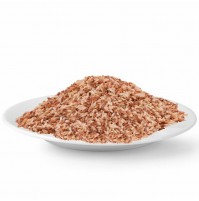 Rajamudi’, is a variety of red rice that was earlier grown exclusively for the Wadiyars or Maharajas 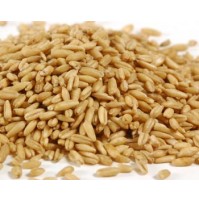 he kernal is the seed from which wheat plant grows. It is wheat at its most basic: the whole grain k 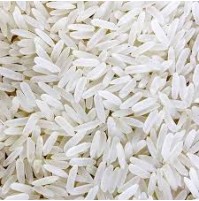 Comes from an Organic Farmer in Pudukottai, TamilnaduThooyamalli is a traditional rice variety of Ta