Cowpea or Chawli, which also goes by rongi, lobia, alsande kalu, karamani, alasandalu, first made its way into Indian gastronomy in 200 BC and has taken a place in Indian cuisine ever since. From then on, it has journeyed its way into cuisines of Africa, South America, the Carribbean, amongst other parts of the world. Additionally, Chawli’s numerous health benefits are what leads the legume to feature in Indian soups, curries, vadas and salads.

It soaks up the flavours easily and is easy to digest. Lobia is chock-full of protein, fibre and antioxidants, making it a healthy staple on many plates. It is, as any legume, an integral source of protein in a country, such as India, where many are vegetarians.

It is a rich source of manganese, phosphorus, zinc, selenium, potassium, and calcium. Chawli’s health benefits surpass other dals due to the presence of Biochanin-A, a plant oestrogen that plays an essential role in anti-cancer diet modules. 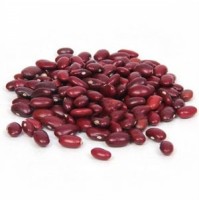 This deep red colored kidney beans comes from the highlands of Himachal.

Eating it whole helps retain more of the fibre and its properties due to being fibre rich.The benefi 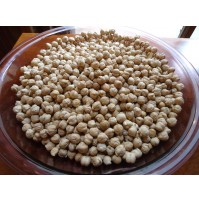 Chickpeas, also known as garbanzo beans, are part of the legume family. While they have become more 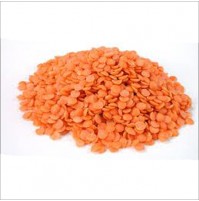 Also known as red lentils. The benefits of masoor dal had been recognised in the cent 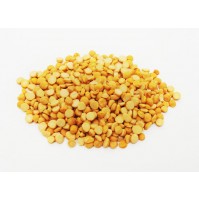 Chana dal or Bengal gram is a staple in India. It is also known as baby chickpeas or split chickpeas