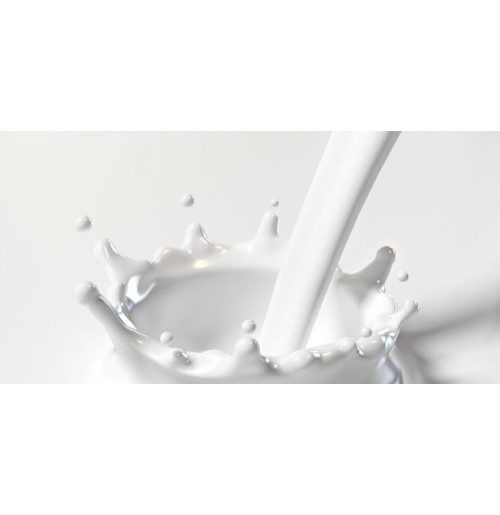 Qty :
We will freeze it and deliver to avoid spoilage.
We have not mentioned nutrient details for this milk. Reason being, it keeps varying from one cow to another. Also each milking will give different result based on what cow had eaten previous day. We are giving natural milk and only in standardised milk one can fix nutritional numbers.
Also this milk has quite some cream floating on the top, which can be used for making ghee.

How does one use our milk?
After evaluating and trying multiple milk options, Healthy Buddha is bringing to your houses pure raw desi cow milk. 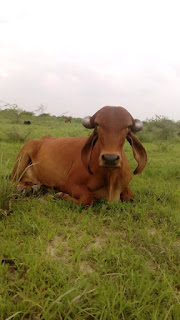 Will it get delivered everyday?
But, won’t it get spoilt?
Why Desi Cow Milk? Is it different from other organic milk?
But, why Raw?
·            Once milk has been pasteurized it’s more or less “dead,” and offers little in terms of real nutritional value.
·             Healthy alternative to pasteurized milk is raw milk, which is an outstanding source of nutrients including beneficial bacteria such as lactobacillus acidophilus, vitamins and enzymes, and it is one of the finest sources of calcium available.
·            Our milk is what mother nature intended with all the goodness of essential nutrients.  Check: http://www.huffingtonpost.com/dr-mercola/dairy-free-avoid-this-pop_b_558447.html