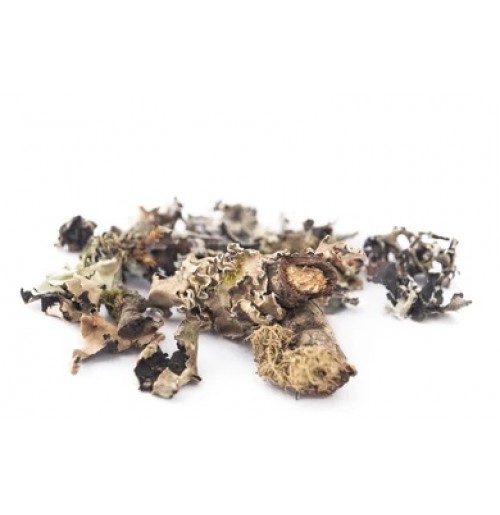 Stone flower is a type of lichen that is used as a spice in India. Also known as kalpasi in Tamil, dagar da phool in Punjabi, dagad phool in Marathi, raathi Pootha (banda puvvu) in Telugu, kallu hoovu in Kannada and patthar ke phool in Hindi.

Source: It Is grown in partially shaded areas of tropical wet evergreen forests in north Mizoram.

It is an edible fungus that grows on trees and rocks naturally and doesn’t require any major effort or fertiliser. It grows on its own without any cultivation on trees, rocks and stones. 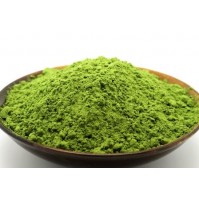 Wheatgrass is a nutrient-packed super food, which is made from fresh wheatgrass. Adding wheatgrass t

Grown in the temperate region of the Himalayas, this culinary herb is cultivated above 6,000 feet. H

Description it is the king spice. pepper appears first as a berry and then grows darker as if dries 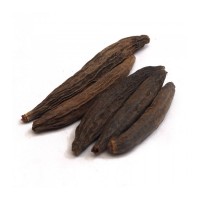 Marathi Moggu are also known as Kapok Buds, they're the buds of the Kapok tree. They're a type