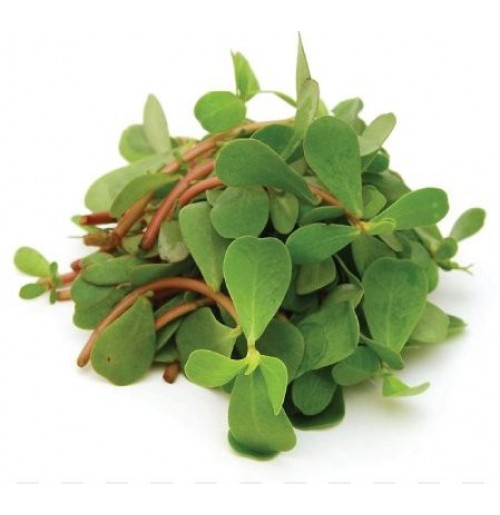 Purslane has reddish stems and dark green leaves, purslane, known as luni-bhaji in the North and kulfa in other parts of India. It  has thick and succulent leaves because it stores lots of water.

It is a largely forgotten green. Most botanical studies list India as the origin of purslane, and some writers, like the American expert on wild food, Euell Gibbons, have even labelled it "India's gift to the world." But it is a gift that we have largely forgotten about, since few people here eat purslane these days, or even know that this weed is edible. It is rarely cultivated, but gathered from the wild and only rarely appears in markets because few know its value.

Purslane is a highly nutritious, leafy green vegetable. It is loaded with antioxidants, minerals, omega-3 fatty acids and beneficial plant compounds. You can use purslane instead of spinach in any other recipe, like soup or curry.

Did you know? One person who did know the value of purslane was Mahatma Gandhi, and while it's a bit of a stretch to describe purslane as his favourite food, as some of its enthusiasts abroad have done, he did recommend it to several people and, in an article in his magazine. 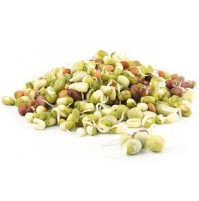 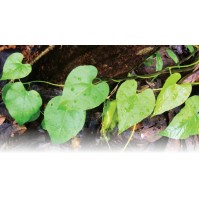 It is also known as Giloy or the divine herb. In its name 'Amrutha' signifys elixir of life and 'bal 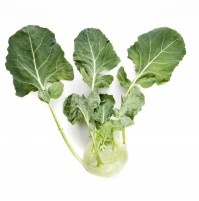 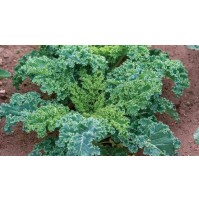 Kale adds nutritional value and color to salads and side dishes, just like all dark 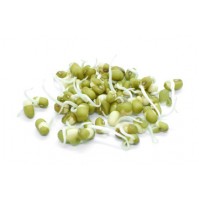 Want to include sprouts in your diet? Think no more, we have them sprouted & ready for you to us 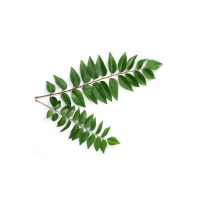 Curry leaves have been used since ancient times in traditional Indian cuisine. Their unique tas